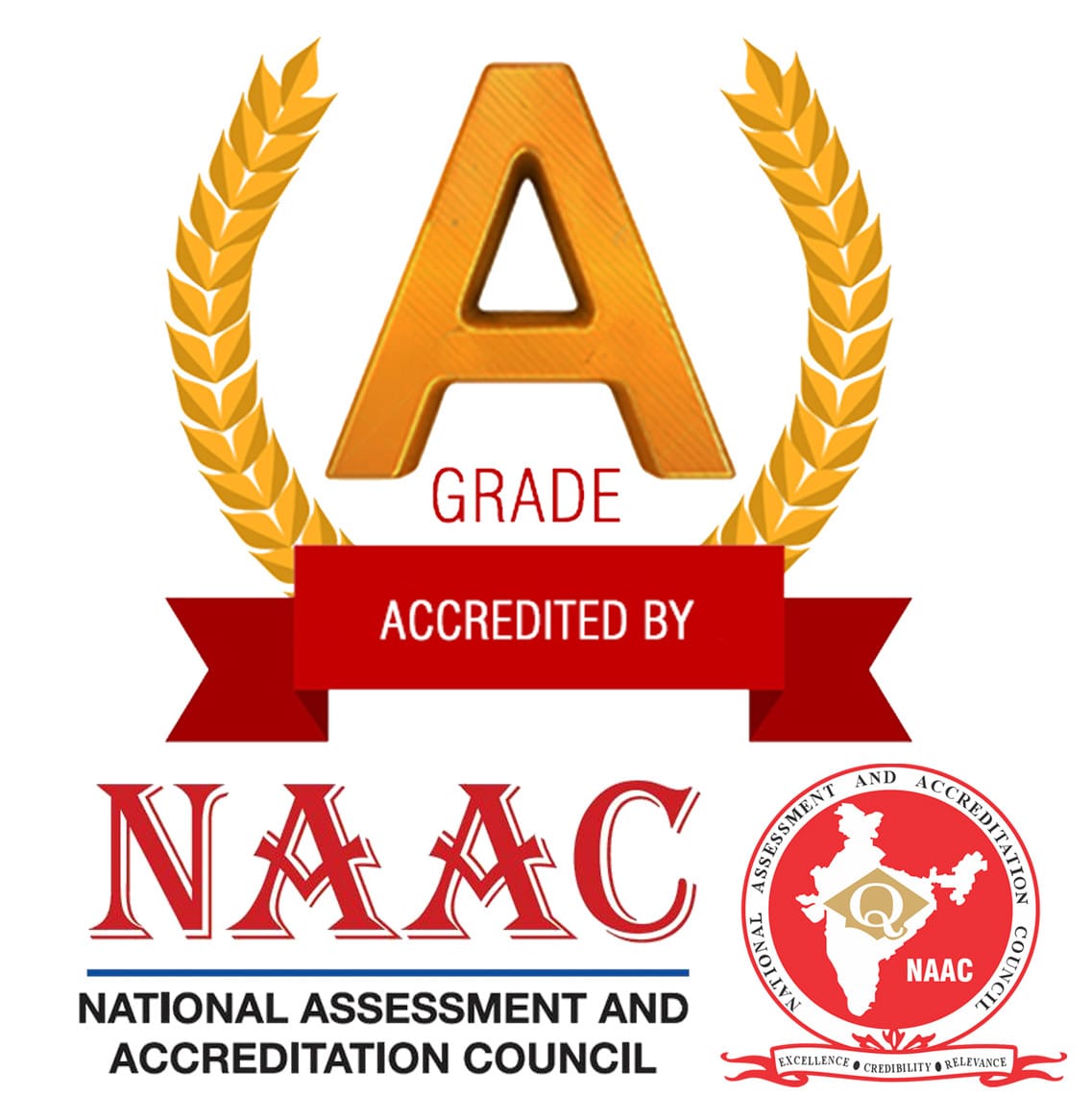 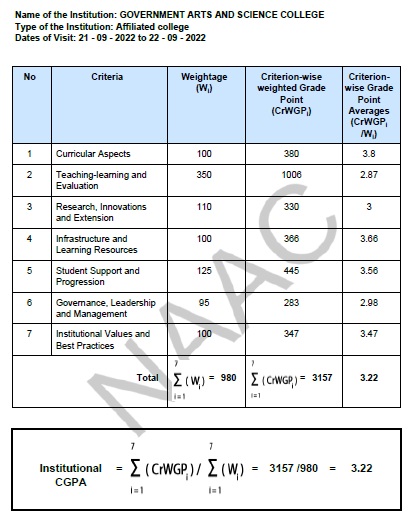 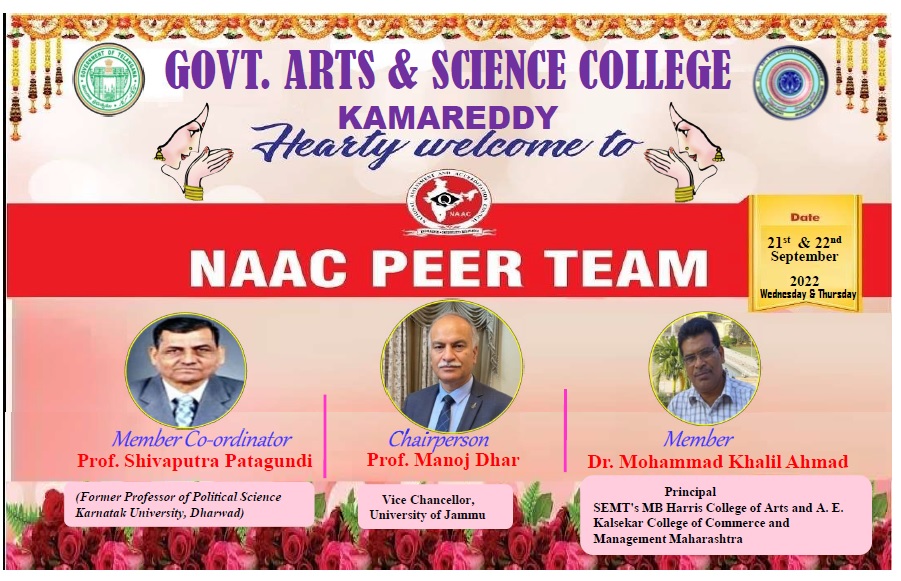 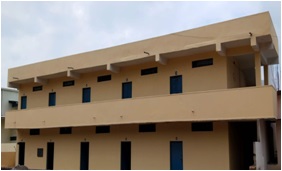 Home Page Description
College of Arts & Science, Kamareddy was established in 1964 by the enthusiastic members of the Executive Committee, headed by its President, late Sri. K. R. Raja Reddy. Their dedicated attempts were given shape by the then Collector of Nizamabad District, Sri. B. N. Raman, IAS, which resulted in the construction of a mammoth building with a vast campus area of 158.09 acres. The farmers of Kamareddy, business people of the local Gunj and beedi leaves contractors contributed generously to the growth of this college. The college was given affiliation by Osmania University, Hyderabad in 1964. It was admitted into Grant-in-Aid from its inception. UGC recognized this institution and accorded the 2(f) and 12 (b) status and contributed liberally to the development of labs and other infrastructural facilities. Soon the college attained an enviable position as one of the best colleges of Osmania University with the introduction of Restructured Courses like B.A(Rural Industrialization), B.Sc.(Forestry), B.Sc.(Fisheries), B.Sc.(Electronics) and B.Sc.(Dairy Technology) in 1978-79. This institution has served as a perfect launching pad for the growth and success of B.Sc. Dairy Technology, now called B. Tech. Dairy, as one of the most sought after courses after 10+2 in this area. Later the course was first taken over by Sri Venkateshwara Veterinary University, Tirupathi in 2007 and then by P.V. Narasimha Rao Veterinary University, Telangana State. A vibrant academic atmosphere was prevalent and various academic forums were busy with many studentsrelated programmes. The seeds for a big library were also sown within a short span of time. Later the college was taken-over by the Govt. of Andhra Pradesh on public demand and renamed as Govt. Arts & Science College, Kamareddy on 30-1-1987. Need-based Self-financed Courses like BA (CA), B.Com (CA), B.Sc. (MPCS), B.Sc. (MStCS) and B.Sc.(Bio-Technology) were introduced on students demand after 2000. Four P.G. Courses - M.Com, MA (Economics), Master of Social work(M.S.W) and MA (Telugu) were also introduced in due course of time. 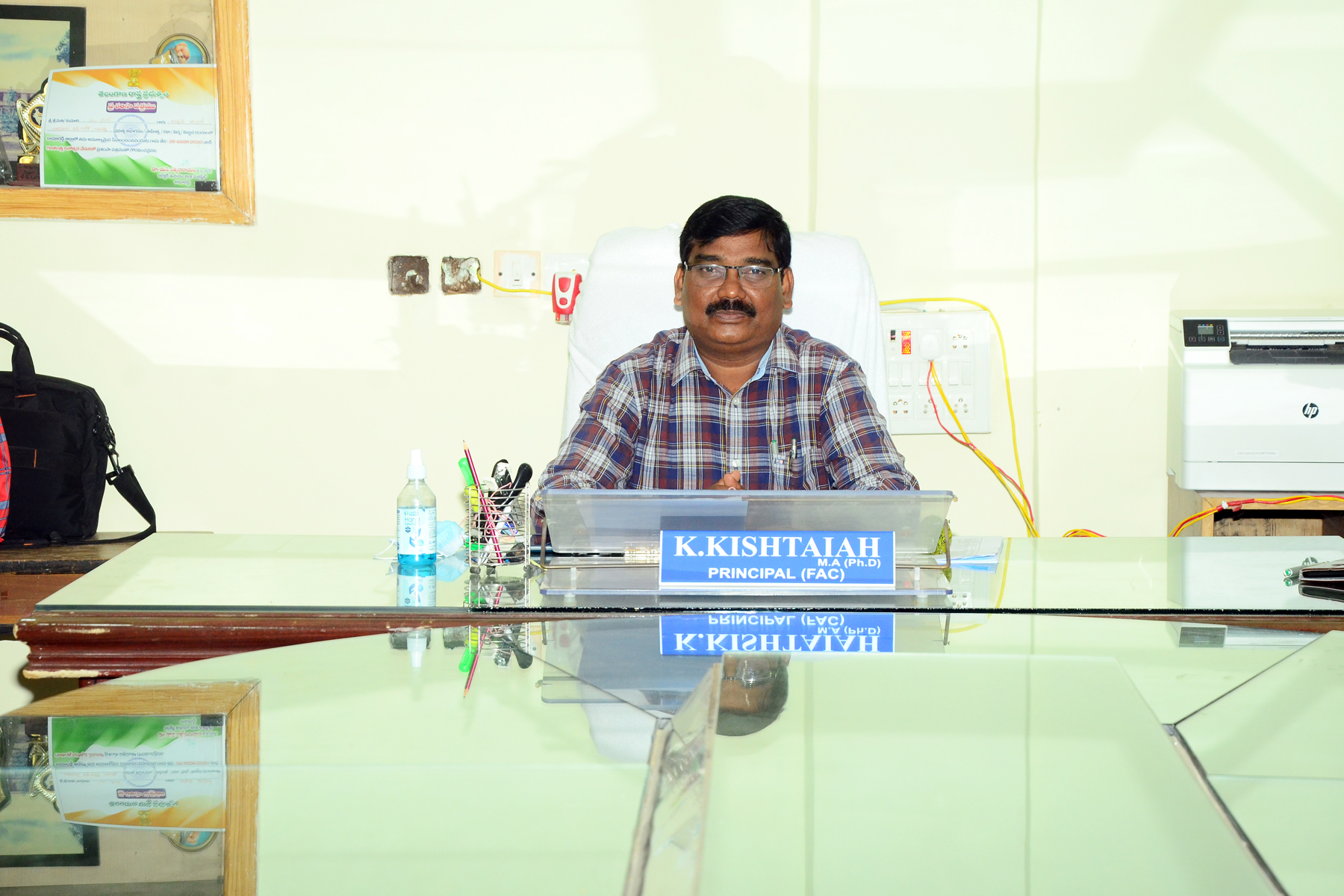