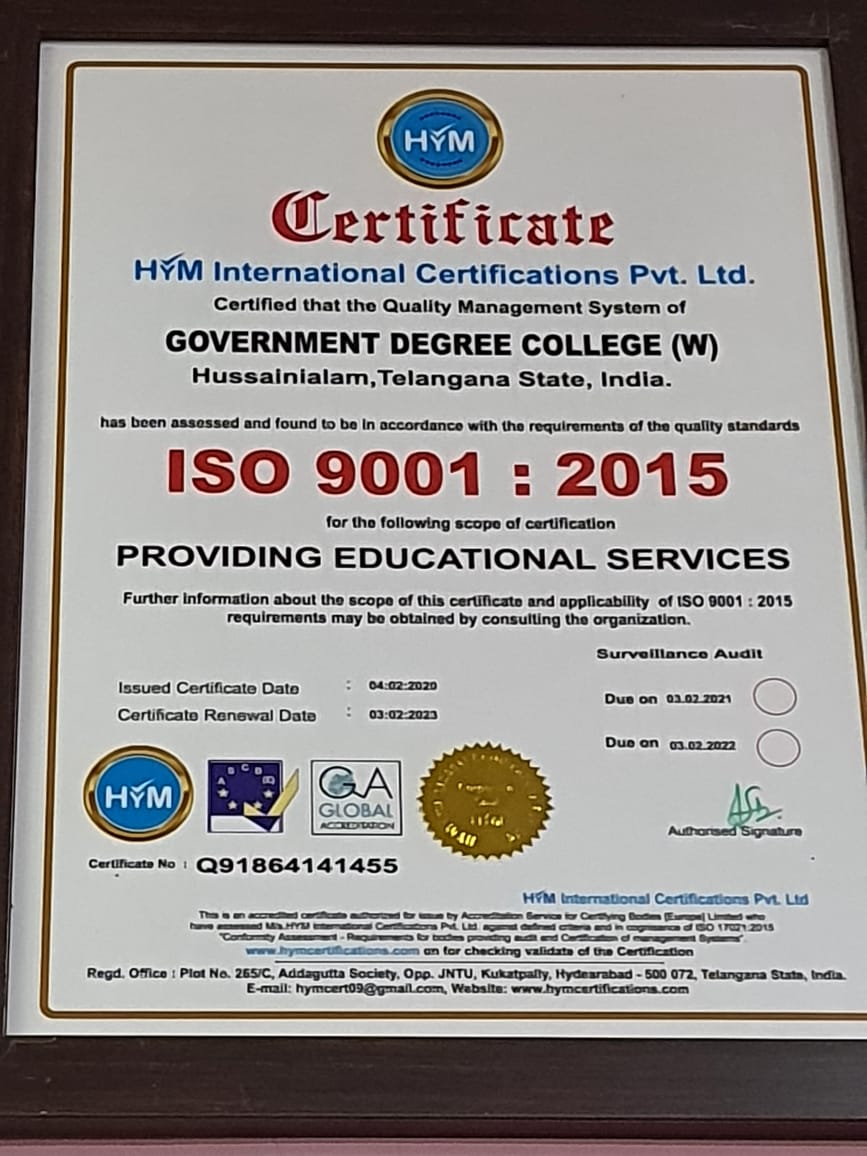 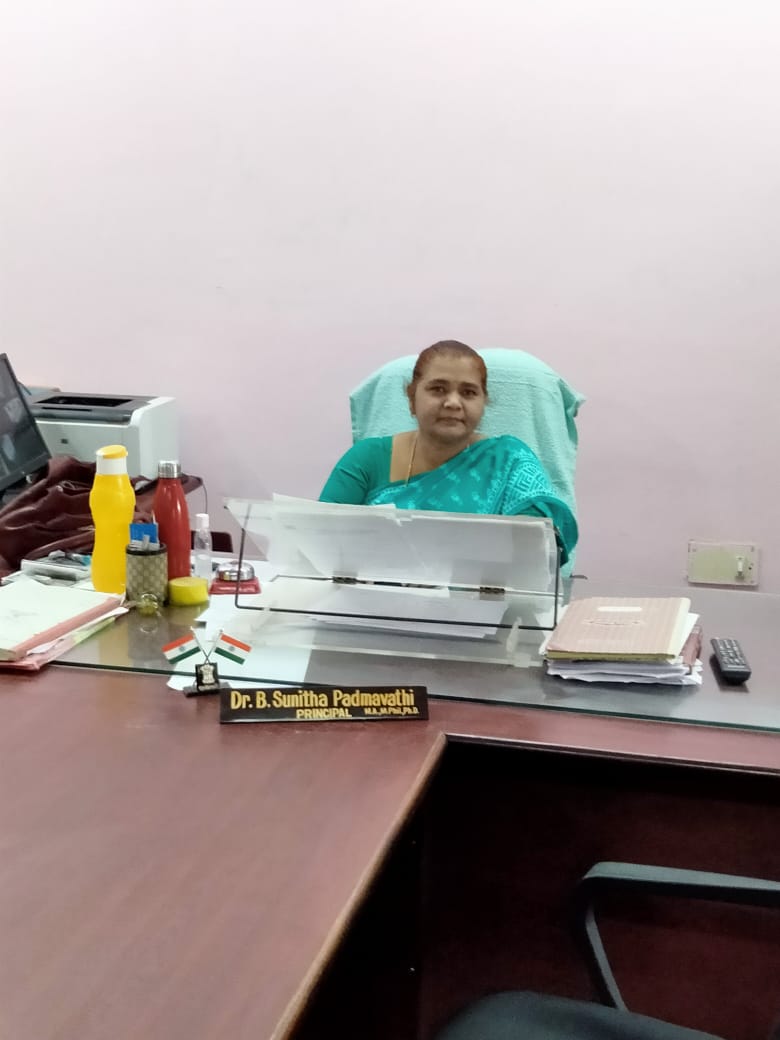 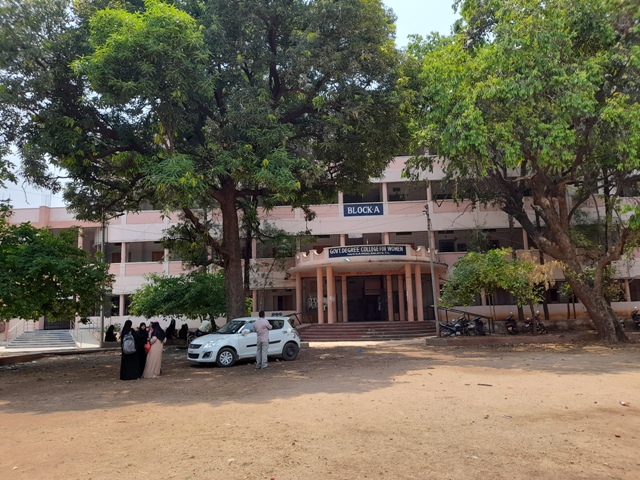 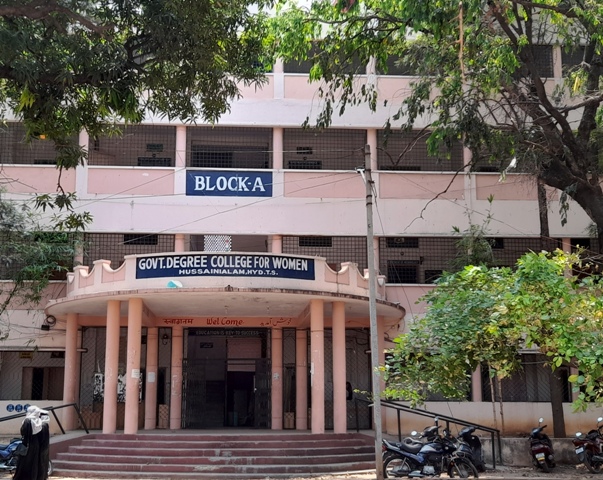 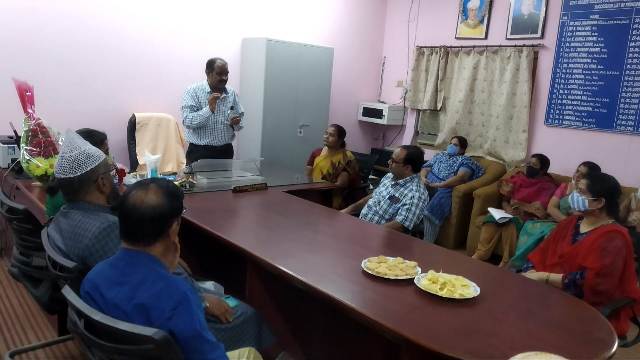 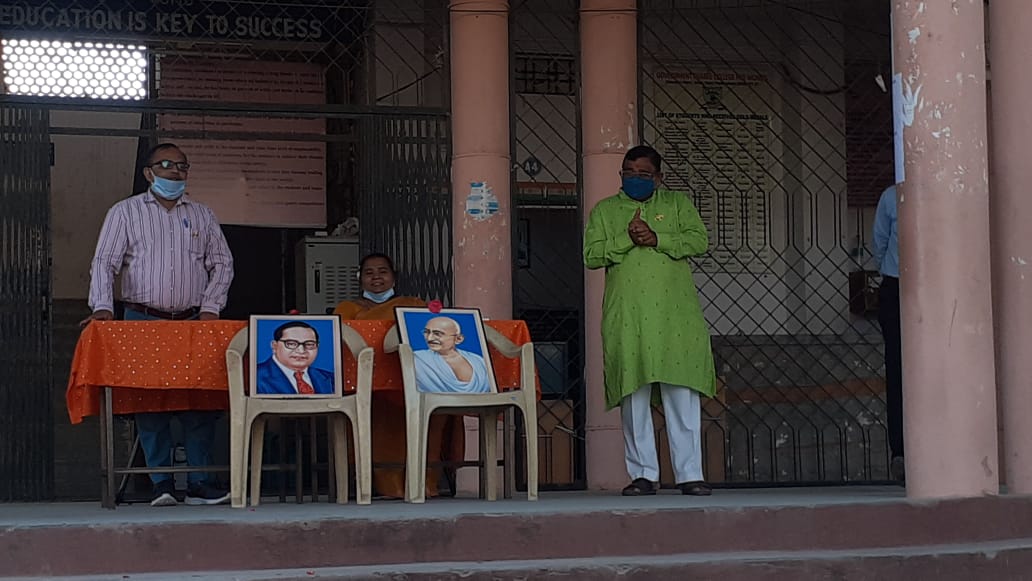 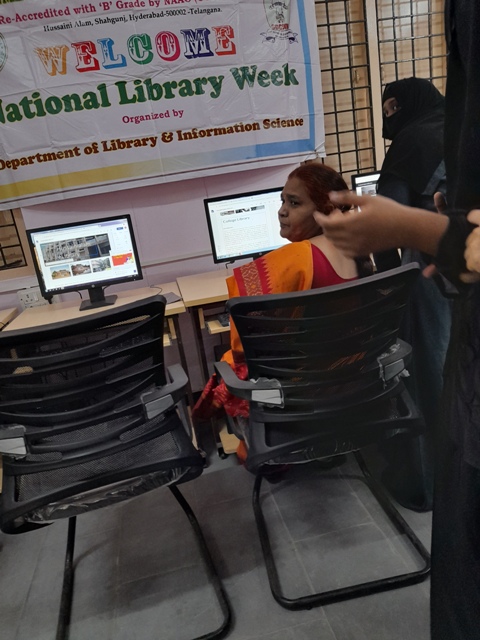 Home Page Description
GOVERNMENT DEGREE COLLEGE FOR WOMEN HUSSAINI ALAM, CHARMINAR HYDERABAD. WITH NAAC ‘B’ GRADE Government Degree College for Women, Hussaini Alam, Hyderabad is situated in the premises of Khursheed Jah Devdi in Shah Gunj. As the name suggests, it was the ancestral mansion of Nawab Khursheed Jah Bahadur who belonged to one of the first noble families of Hyderabad. He was maternal grandson of the third Nizam of Hyderabad. It was originally designed by his grandfather, Shams-ul-Umara Ameer-e-Kabir and was completed by his father Rashiduddin Khan in the late 19th century. They were the hereditary command of the Paigah or the Troops of the Nizam. Sir Khurshid Jah Bahadur was made a Knight Commander of the Most Eminent Order of the Indian Empire in 1877 during the celebration of the Jubilee of the reign of the Queen. Khursheed Jah Devdi has a strong European influence. The entrance has eight Corinthian pillars about 40 feet in height and the inside of the building has Elliptical arches and some areas have wooden flooring Government Degree College for Women, Hussaini Alam functioned from the building and in adjacent temporary sheds since its inception till early 2000. The college was shifted to a new building adjacent to Devdi after the ceiling started falling. The QQSUDA had maintained the building earlier and now it is listed as one of the Heritage buildings in Hyderabad as per HUDA. ABOUT COLLEGE Government Degree College for Women, Hussainialam, is a premier institution of Higher Education for women, affiliated to Osmania University. The College provides Higher Education to deserving candidates in a secular atmosphere and is committed to serve economically weak and needy students. The College is geographically close to Charminar in old city and is mostly inhabited by a particular minority community. Shri Shamsher Ali was the founder Principal of the College which was started in 1984 with a meager strength of 100 students and with limited infrastructure. The College has made rapid progress in its growth and is presently catering to the educational needs of around 1400 students. Initially the College started with B.A. and B.Com later many courses were added. Presently we are offering 11 UG courses and 3 PG courses with a dedicated staff who regularly conduct various activities to enhance the practical knowledge and skills of students. The College has been maintaining the tradition of securing good results over the years. Each year, the College average is far ahead of the University average. Many students have brought laurels to the College by securing top ranks in the University. 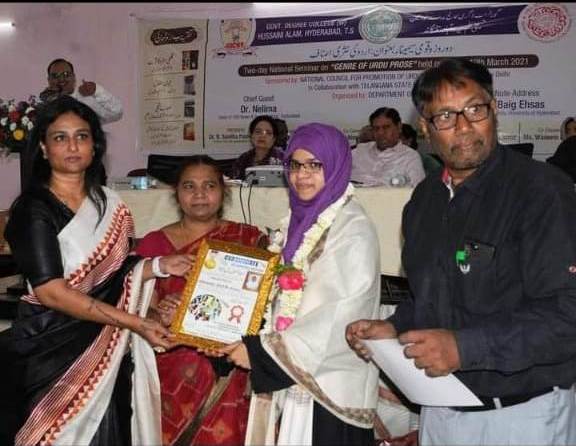 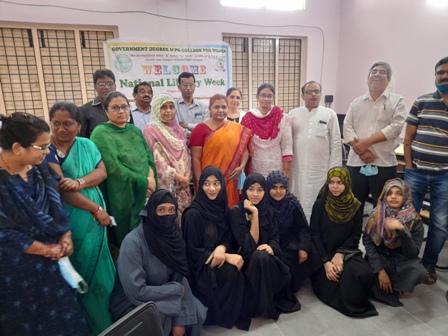 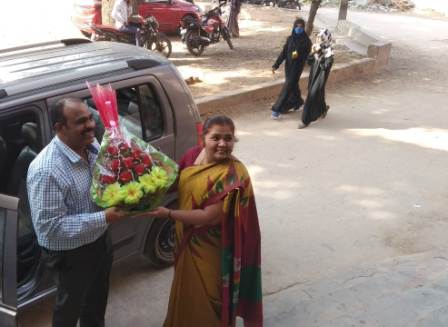 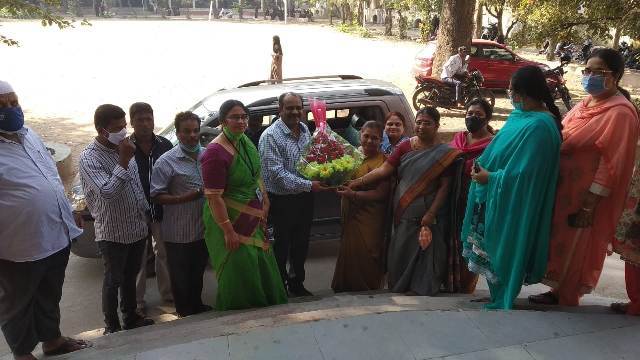 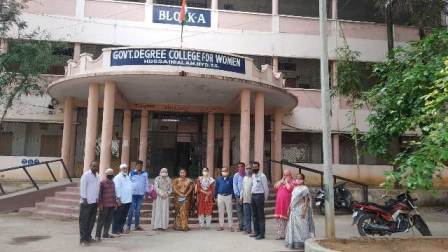 Designed and Developed by Centre for Good Governance.

Content owned, maintained and updated by Commissionerate of Collegiate Education.